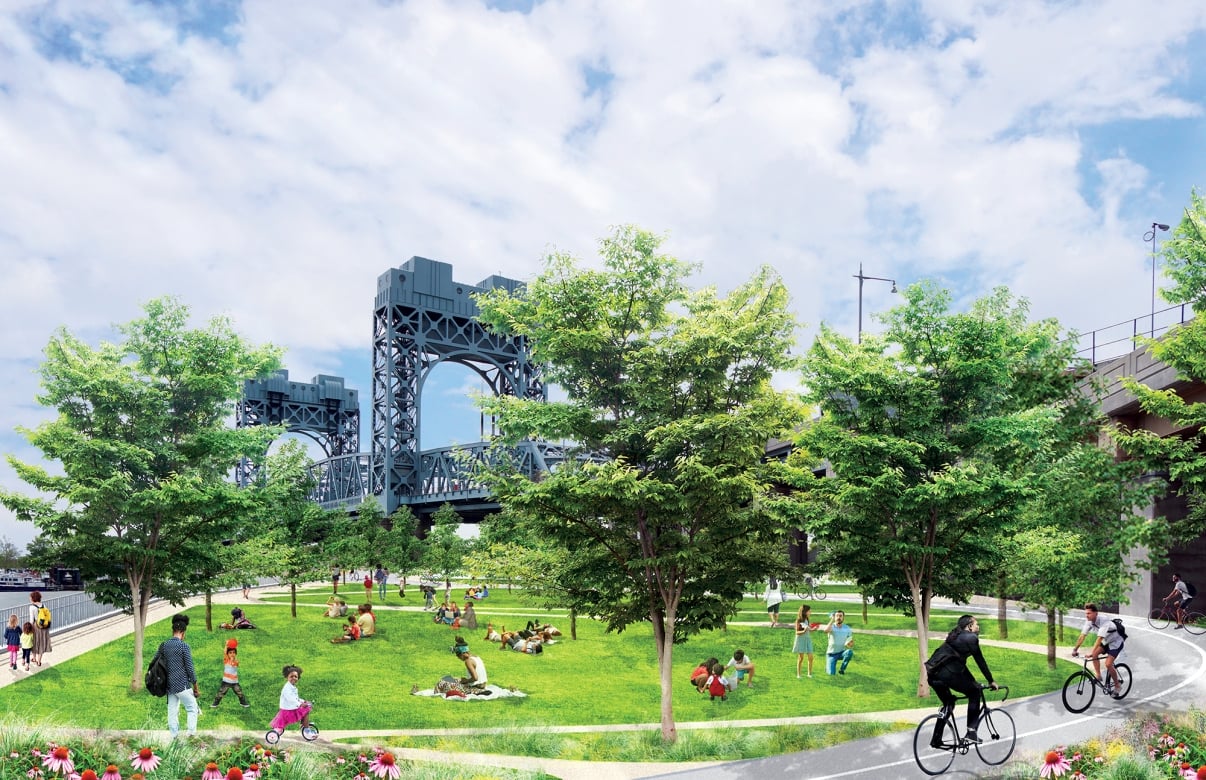 New York is closing the loop of the Manhattan Waterfront Greenway, providing Midtown East New Yorkers, and our residents of Oriana, a continuous waterfront open space that allows locals to travel in and around Manhattan while exclusively using the greenway.

What is the East Midtown Waterfront Project?

Overall, the project aims to reimagine the East Midtown Waterfront esplanade, developing new green space for pedestrians and bicyclists while also providing safer access to the eastern edge of Manhattan, which has been largely obstructed by FDR Drive until now.

So far, the reimagined esplanade between East 38th and East 61st streets has focused on the span between 53rd and 61st streets in Midtown and includes the following:

Connecting to the Waterfront

Other Things To Know About The Project

Art Driven Design – In partnership with NYC Parks and NYCDOT, the project has selected an environmental artist to serve on the design team. Chosen through an invitational competition involving 47 artists, interviews, and community presentations, Stacy Levy was chosen to join the team.

Community Collaboration – As the design phase began back in 2017, Midtown East communities in the neighborhoods of Turtle Bay, Kips Bay, Sutton Place, Tudor City, and Murray Hill were each invited to participate.