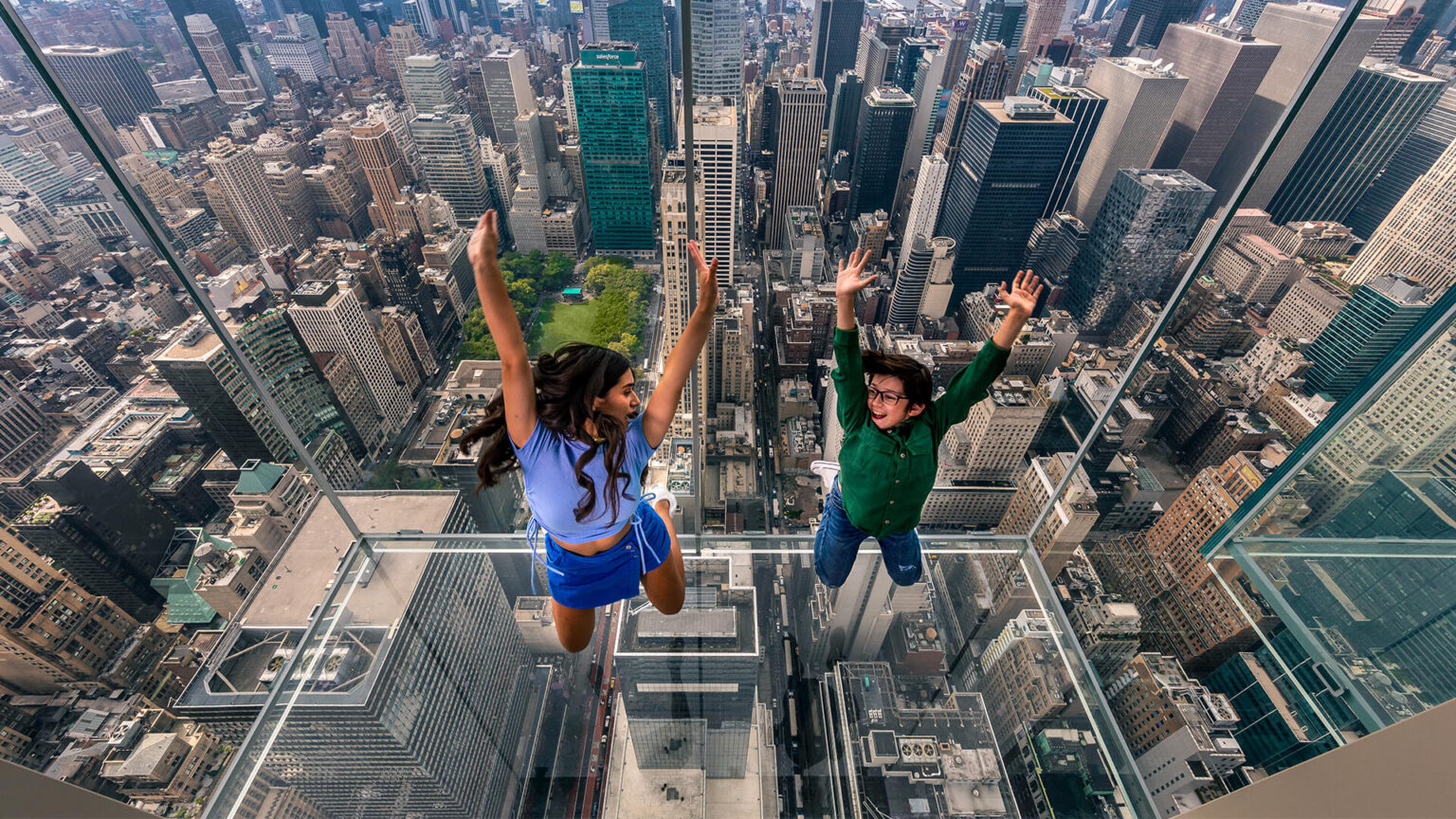 Looking for something exciting to do this October 2022 in Midtown East? Look no further, we’ve got you covered! From the Morningside Lights exhibit at Columbia University to the New York Film Festival and Summit One Vanderbilt, there’s lots to do this October near Oriana.

Rekindling an 11 year community tradition, Morningside Lights returns to the pathways of Morningside Park this October. While the procession occurred last month, anyone interested in seeing the celebration’s display can head over to The Forum at Columbia University,  601 W 125th St., through October 31. The Forum’s ground floor Atrium is open to the public seven days a week from 8 a.m. to 8 p.m.

This year’s theme is centered around memorialization and The Reimagined Monument —”an opportunity to rethink the convention of public statuary to create new monuments to speak to the current moment, shared past, and hopes for the future.” Learn more about Morningside Lights.

If you’re looking for something that will get your heart pounding this October other than a Halloween haunted house, head over to 45 E. 42nd Street for a highly immersive experience.

Sitting west of Grand Central Terminal is the underground entrance to NYC’s fourth tallest building. After a trip through mirrored hallways, visitors will take an elevator to the 91st floor to experience a completely mirrored infinity room called “Air” that repeatedly reflects the sky and city views making you feel like you’re walking the skyline.

Next, head over to “Levitation,” a series of transparent glass skyboxes that jut out of the building, placing you 1,063 feet above Madison Avenue. Topping it off is “Ascent,” a ride on two glass elevators that travel outside the building to higher than 1,200 feet.