Take Your Pic: Tour These Instagrammable Places in Midtown East 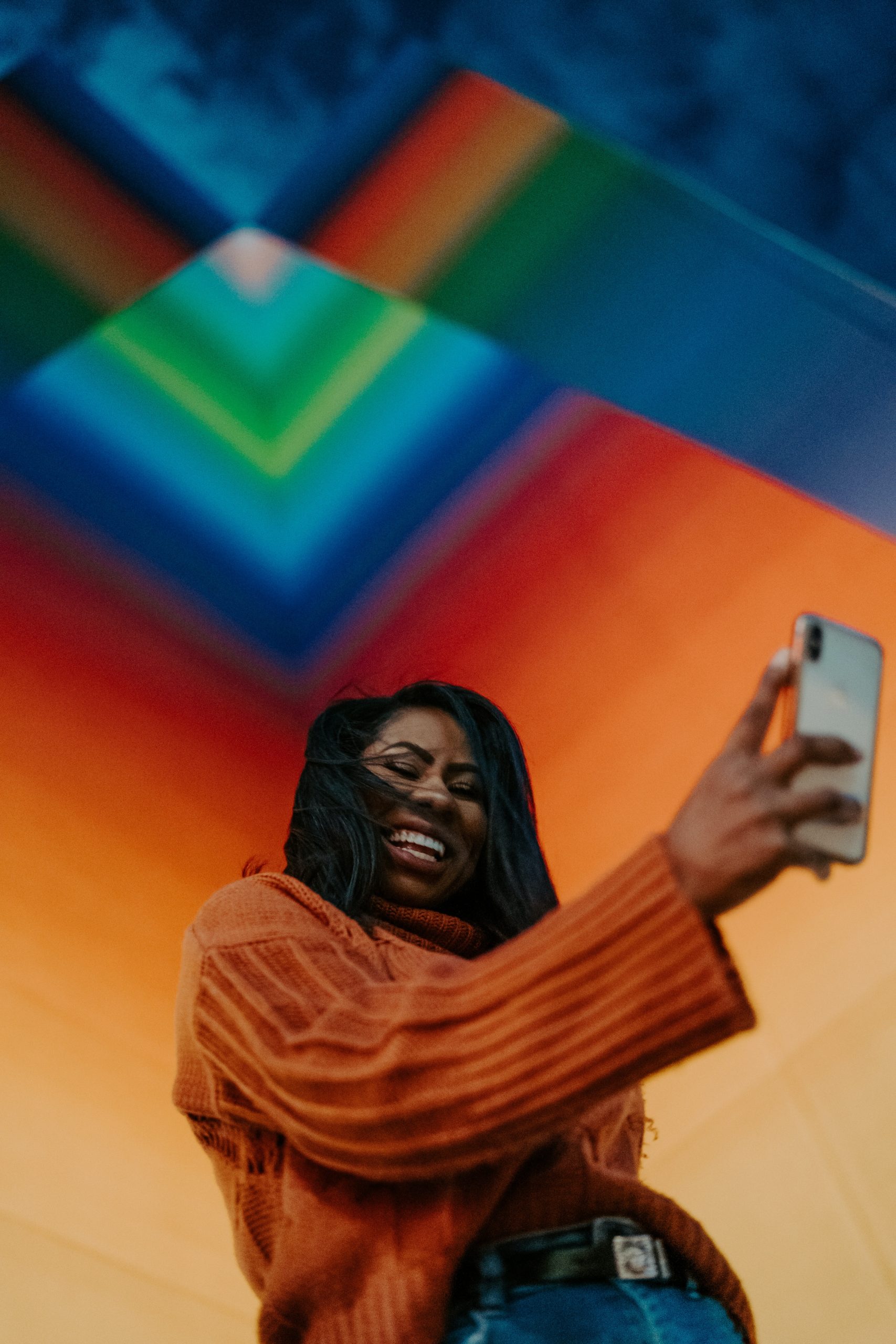 So your friends are looking for Instagrammable, selfie-worthy spots in Midtown East to boost your social presence. Look no further! Midtown East is filled with both monuments of achievement and little hidden gems, most New Yorkers down even know exist. So here are a few places to stop by today for selfies, the most Instagrammable places in Midtown East.

Arguably the most extraordinary place in New York City, Grand Central Terminal opened to the public in 1913. It is one of the busiest train stations in the world with approximately 750,000 visitors each day. Take a selfie almost anywhere inside and the location will be instantly recognizable. But if you really want an interesting photo, head over to the Information Booth where the largest Tiffany glass clock in the world is set. Learn more about Grand Central Terminal.

“In the eighteenth Century, The Amster Yard Area is said to have been the terminal stop of the Boston Stagecoach on The Eastern Post Road,” or so the charming plaque reads inside Amster Yard. Located at 211 E. 49th Street, this small brick garden is a quiet place in the middle of the big city. A sanctuary of plants and trees, shading from the city sun. Here, you’ll find artiful railings and metal work, hidden objects and an overall artsy vibe that’s perfect for Instagram. Learn more about Amster Yard.